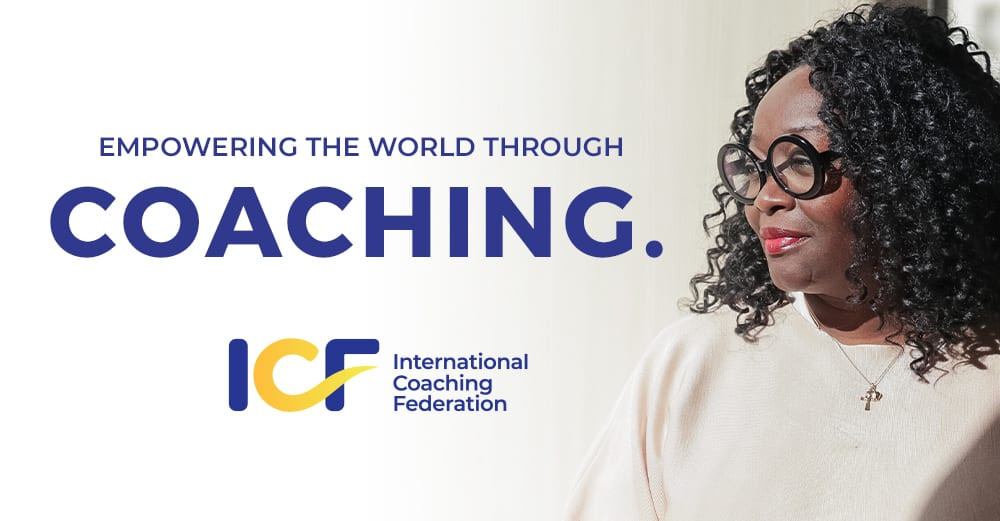 Winners of the 2021 ICF Prism, Circle of Distinction and Young Leader awards reflect the best of the global coaching industry.

Lexington, Kentucky, USA – The International Coaching Federation (ICF) today announced the winners of its annual International Prism Award, Circle of Distinction, and Young Leaders Award. The winners of this year’s awards come from regions all over the world, and reflect the gold standard in the coaching profession.

“The honorees recognized with these awards have not only proven their commitment to advancing the coaching industry at the highest levels, but also are a living embodiment of the ICF core values on a daily basis,” said ICF CEO Magdalena Nowicka Mook. “Following the turbulent times that the world faced over the past two years, the importance of the work of these honorees has made an even greater impact, as they work to help organizations and individuals navigate trying times.”

The ICF International Prism Award for organizations was first introduced in 2005 to celebrate organizations that have built strong coaching cultures. The winners of this award fulfill rigorous professional standards, address key strategic goals, shape organizational culture, and yield discernible and measurable positive impacts. To win, organizations must be nominated by an ICF-credentialed coach.

In addition to the Prism Award winners, this year ICF recognized a Special Response to COVID Pandemic Honorable Mention to F. Hoffmann-La Roche Ltd., Roche Italia and the Global Rare Conditions Teams for their notable response during these challenging times, using coaching skills to develop a patient-centric, selfless vision in response to and during the global health crisis. Medical professionals, patients, patient advocacy groups, caregivers and politicians celebrated and acknowledged the organization for their dedication and impact of their efforts.

This year, two new members are welcomed to the ICF Circle of Distinction:

The ICF Young Leader Award celebrates coach practitioners aged 40 and under who are poised to lead ICF and the coaching profession into the future. Honorees embody the core values of ICF and represent a diverse community of emerging thought leaders.

These Young Leader Award honorees are shining examples of the possibilities of coaching, and have demonstrated perseverance in their accomplishments within, and contributions to, the coaching industry.

The winners of these awards join an elite community that embodies the highest standard of what the professional coaching industry aspires to be. Previous awardees extended their sincerest congratulations as they welcomed the newest members of their esteemed cohort.

ICF will recognize the Prism, Circle of Distinction and Young Leader award winners during a ceremony at ICF Converge 2021, a global coaching conference taking place October 26-28, 2021.

For more information about the ICF awards, visit the ICF Awards page.